Outrage over the murder of Alexis Grigoropoulos continues to spread:

Rioting in Thessaloniki and Athens Wednesday. 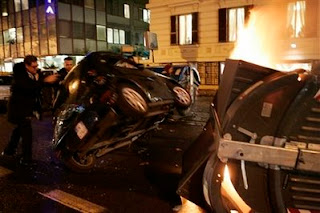 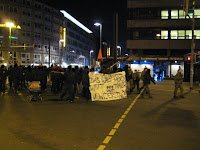 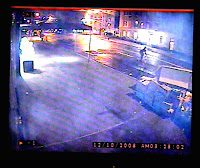 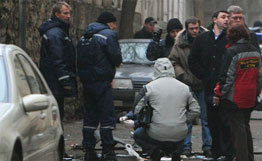 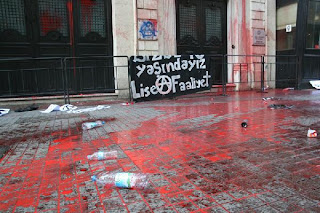