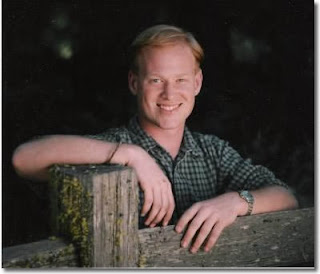 Sacramento, California, U.S. - Anarchist activist Eric McDavid was convicted today in Federal court of conspiring to blow up a variety of targets including cell phone towers, a U.S. Forest Service facility and the Nimbus Dam in Placerville. Two of the co-conspirators Lauren Weiner of Westchester, NY and Zachary Jensen of Monroe, Washington made deals with the prosecution and testified against McDavid. The prosecution also called a woman known only to the court as "Anna" who worked for the FBI as an undercover anarchist protester and set the entire plot in motion. The group discussed claiming their actions on behalf of the Earth Liberation Front but like the targets they talked about never came to a final decision on anything. 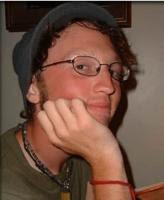 Weiner and Jensen will be sentenced soon and are facing a maximum of five years in prison and no minimum. McDavid's sentencing is scheduled for December 6. He faces 5-20 years in prison. Along with selling benefit t-shirts to help offset his legal expenses McDavid's supporters have called for people to contact the Sacramento County Jail and request that they begin providing him with the vegan meals which they began denying on the eve of his trial.

McDavid's attorney Mark Reichel plans to appeal the conviction on the grounds that Judge Morrison C. England Jr.'s instructions to the jury were insufficient and should have asked the jury to acquit if they believed that McDavid was not predisposed to conspire to break the law before he and "Anna" first discussed the idea in July 2005. Reichel contends that case law mandates that the jury should acquit if they believe that McDavid was not predisposed to conspire to break the law prior to first meeting "Anna" in August 2004. According to the government's own witness McDavid changed a lot in that year and credited his new outlook to "Anna's" influence. Nearly all of those who took the stand for the government spoke of McDavid's romantic infatuation with "Anna." Eight of the jurors spoke with reporters following the verdict and agreed that if the judge's instructions had allowed them to place the relevant time period from August 2004 forward, they would have acquitted McDavid.