Eugene, Oregon, U.S. - Convicted eco-saboteurs Nathan Block and Joyanna Zacher were sentenced to a staggering seven-years, eight-months in prison Friday. Judge Ann Aiken was dismayed that neither of the defendants expressed remorse for their crimes and sentenced them each to them to the full term requested by the prosecution, saying that they wanted to be known as "activist martyrs." Their sentencing was the last in a week that saw three other former environmental activists sent to prison for arsons that were claimed by the Earth or Animal Liberation Front between 1996 and 2001. 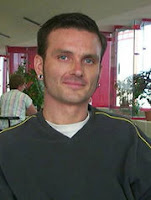 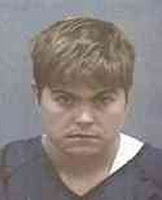 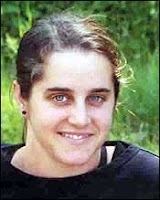 Darren Thurston, Kendall Tankersly and Suzanne Savoie each chose to become government witness immediately or soon after their arrests and pledged to cooperate fully including offering to testify against other defendants in the case. The three were rewarded for their cooperation and were handed down sentences that were significantly shorter than Block and Zacher's.

In light of his having provided information about a "whole array of activities and other people," beyond what was called for in this investigation Thurston was given a sentence of three years and one month which was the most lenient of one given to any defendants in the case. Taking into account that he has already spent a year and a half in prison and that he will likely be given credit for good time he serves Thurston may be released as soon as a year from now.

Tankersly and Savoie who have spent the past year out on bail were sentenced to three-years, ten-months and four-years three-months. Like Zacher and Block the two women pled guilty to only two acts of arson but had their sentences reduced in appreciation of their cooperation. Of the eight defendants in the case who have been sentenced Thurston is the only one to escape being designated a terrorist. Non-cooperating defendants Daniel McGowan and Jonathan Paul face sentencing on Monday and Tuesday.