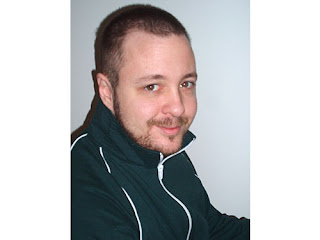 Eugene, Oregon, U.S. - Daniel McGowan of New York City, was sentenced to seven years in prison today and designated a terrorist for his role in two acts of environmentally motivated property destruction in 2001. He was the ninth of ten defendants to be sentenced by U.S. District Judge Ann Aiken in the past two weeks. McGowan was one of only four defendants to refuse to name names and implicate others who took part in similar actions. Another non-cooperating co-defendant Jonathan Paul will face sentencing tomorrow.

Judge Aiken decided to give McGowan a terrorism enhancement for his role in the Jefferson Poplar tree farm arson because in her opinion the communique released anonymously by the Earth Liberation Front following the fire threatened the government. According to the prosecution the communique that was released to the media was significantly altered by the former North American Earth Liberation Front Press Officer Craig Rosebraugh. The defense argued that because of this McGowan should not be held responsible for the material contained in it and should not be labeled a terrorist.