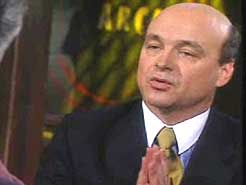 Lorraine, Quebec, Canada - Initiative de Resistance Internationaliste (IRI) has claimed credit for an explosion that destroyed a car that belonged to Carol Montreuil, an oil industry executive and spokesperson. An e-mail from the bombers blamed the oil industry for damaging the environment, financing an imperialist war that is "committing barbarous acts" in places such as Iraq, and holding consumers hostage while making record profits.

Initially police believed that the explosion and subsequent fire was caused by an electrical malfunction, but since the e-mail they have re-opened the investigation. IRI claimed credit for a bomb attack on a Hydro-Quebec tower last winter on the eve of US President George Bush's visit to the country.