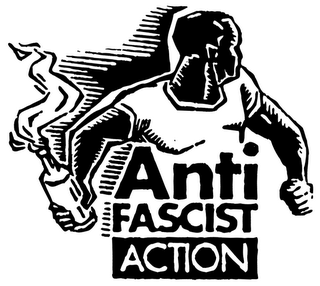 Athens Greece - Police announced that they've apprehended three suspected members of the urban guerrilla group "Anti-Fascist Action" and know the identities of two others they believe are responsible for a series of arson attacks that began in 1994. The arrests occurred in the early hours of Monday morning after a man on a moped set fire to an ATM belonging to the National Bank of Greece. That individual has not been arrested yet but authorities believe that he is the 32-year-old man whose fingerprints were discovered on a can of accelerant found after another arson attack at the headquarters of the Royalist National Organization two days before. Two of the three suspects in custody, aged 27, 30 and 31, have previous arrests for arson and other charges.