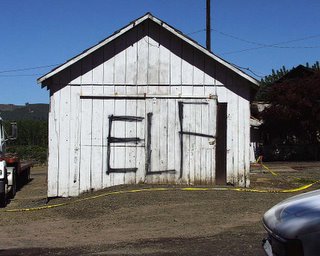 Olympia, Washington, U.S. - Federal agents arrested Olympia residents Nathan Frazer Block, 24, and Joyanna L. Zacher, 28, after a federal grand jury in Eugene indicted them on arson charges in relation to a May 2001 fire at the Jefferson Poplar farm in Clatskanie, Oregon. They are also facing conspiracy charges along with 11 other people the government claims were part of an Earth Liberation Front cell that was active primarily in the Pacific Northwest between 1996 and 2001.

Zacher was previously arrested at the 1999 WTO (World Trade Organization) protests and charged with felonies. The two face 35 years to life in prison if convicted of all charges. They are currently being held in Seattle, where they are awaiting a detention hearing scheduled for February 28th.